Every season has its own specific feeling, taste and atmosphere. So when autumn arrives it doesn’t come empty handed, but wit an abundance of colorful leaves, white clouds of breath in the cold morning air, fog over the meadow, the taste of cinnamon and the scent of roasted apples. In our modern world we have tried quite hard to be totally independent from nature, but the seasons luckily remind us again. On a walk with my mother in the early morning, we fill our pockets with fallen apples. Unfortunately, the worm has to move out, and then we process the apples into a warm apple compote with cinnamon and ginger for breakfast or one of my favorite desserts: simple apple and cinnamon tartlets. When eating the tartlets, they remind me of golden October days, rustling leaves and the pleasant warmth of the cosy house after a long autumn walk. Autumn is a time when we become quieter, make a good pot of tea and let a book take us to distant countries and beautiful stories.

Nature is our best friend at this time of the year, because with its seasonal fruits and vegetables it gives us exactly what we need most at the moment. According to traditional Chinese medicine, autumn is the time of the lungs, colon and skin. We should especially strengthen the lung energy in this phase by going to bed earlier, walking in the fresh air, and by choosing foods that support the lung energy. Apples have a positive effect on the lungs, as they moisten them well and thus protect against dry coughs. The intestines also benefit from the healing power of apples as they improve digestion and, when being consumed raw in the morning, prevent constipation. When cooked they have a generally strengthening and restorative effect. 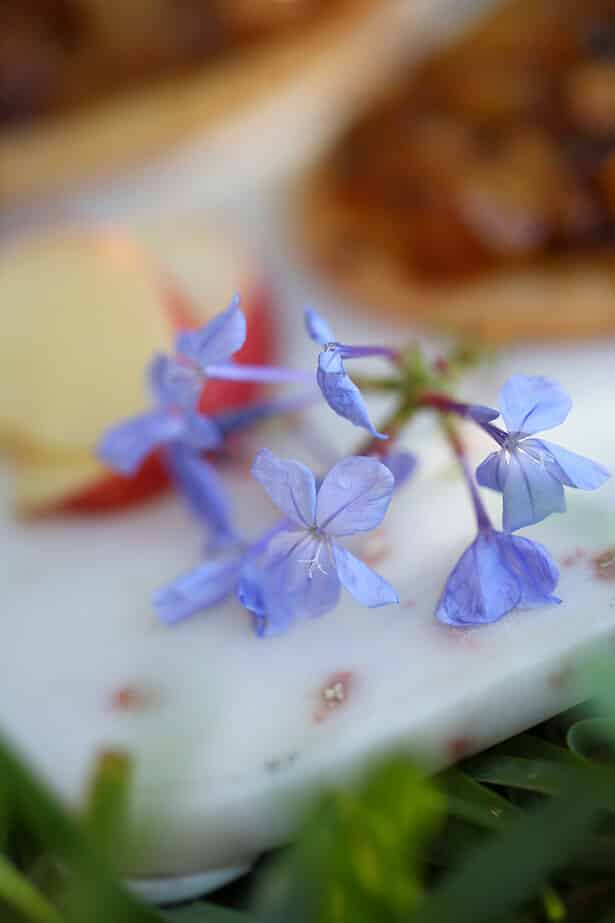 In addition to all of the physical benefits of apples, they are also used for mental support. Because they have a nerve-strengthening and calming effect. I can only confirm this effect: with the smell of freshly baked apples in the nose and a piece of apple tart on the plate, I reliably forget all worries and stress. You too? Try it!

And now my question for you: what do you like most about autumn? And do you have a special ritual with which you can make autumn even more beautiful? I look forward to your comment under this post! 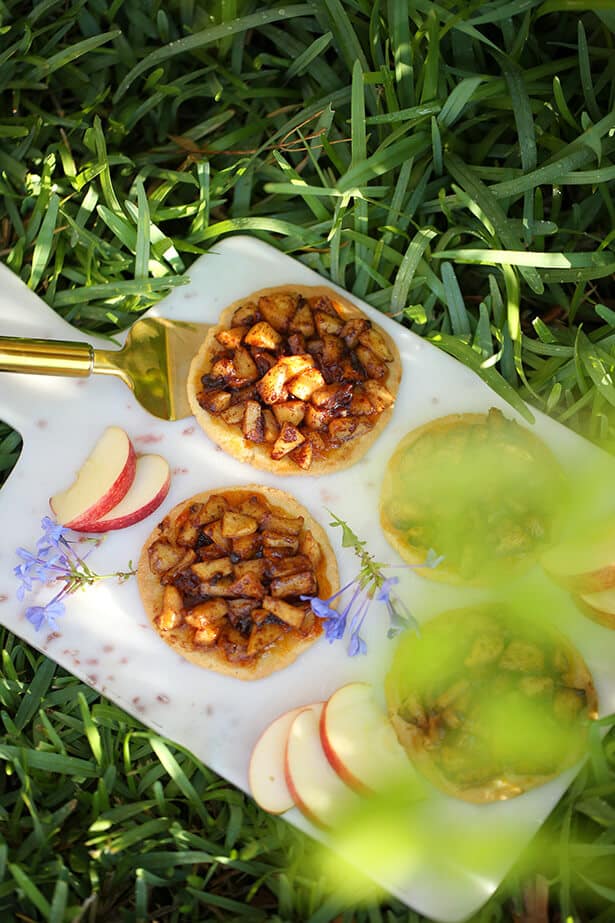 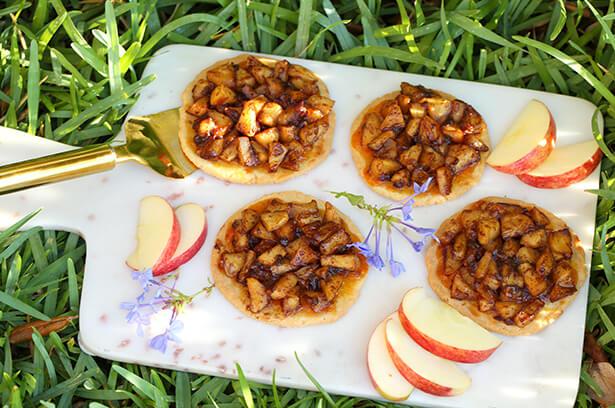 For the shortcrust pastry:

For the apple topping: