When I was recently asked in an interview what my favorite kitchen appliance is, I didn’t have to think twice: my blender. My blender and I are just inseparable. I use it for blending cashew creams for my vegan cheesecakes, I make dips and pestos in it in merely seconds, my smoothies would be unthinkable without it and it is also perfect for creamy soups. Although I (obviously) like to cook, I don’t like to stand in the kitchen for long on a day-to-day basis. And that is probably the real reason for my deep affection for my blender: it helps me prepare delicious dishes quickly and easily. I don’t even have to cut fruit and vegetables properly, but just toss them into the blender in larger und irregular pieces – and a delicious cream comes out the other end.

I have pureed all kinds of soups in my blender. Either the classic way, by processing pre-cooked vegetables into a creamy soup, or the modern way by blending raw vegetables to make a cold summer soup. Now comes the next logical step: making a soup by blending raw vegetables and then warming it up to make it suitable for winter time. This way, the soup retains all the valuable ingredients and its great green color, and at the same time warms from the inside, which is particularly important in the cold season. This makes it the winter alternative to the green smoothie for me.

By the way, the soups’ intense green color reveals something about it’s effect on the body: it detoxifies. The structure of the green plant substance chlorophyll is similar to our red blood pigment, hemoglobin. And chlorophyll actually cleanses our blood and is therefore also called “green blood”. It promotes the build-up of new blood cells, supports the body in detoxifying and promotes its regeneration. Even heavy metals and environmental toxins are bound by chlorophyll and discharged from the body. This is also the reason why the Chlorella alga, which contains a lot of chlorophyll, is an integral part of detoxification cures.

And another great fact, which I will write about in more detail in our new book “Schön & Gesund”, which will be published in March (and went to press this week!!): Green makes you beautiful! Its alkaline effect prevents body water from collecting in unfavorable places and hardening the connective tissue. Its vitamins and phytonutrients work their way from the intestines via the blood to our skin and protect it from cell damage and ultimately from wrinkling. A study by the Berlin Charité has shown that shortly after eating a fresh meal that contains many carotenoids (which are abundant in green vegetables), the increase in cell protection substances (antioxidants) in the skin can be measured objectively. The test found that people with high levels of antioxidants actually had smoother and younger skin. Since then, scientists have assumed that a healthy diet with many vital nutrients is the best anti-aging treatment currently available on the market. So, let’s have a soup! 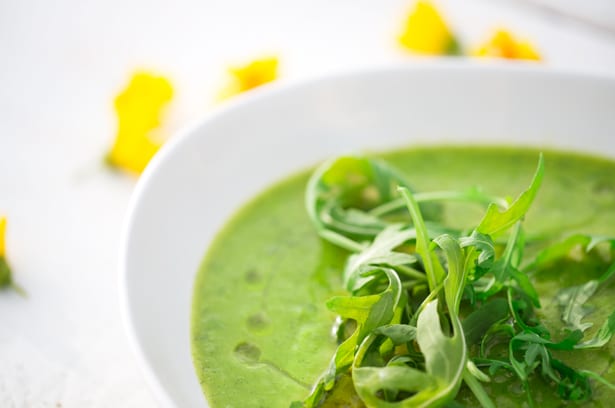 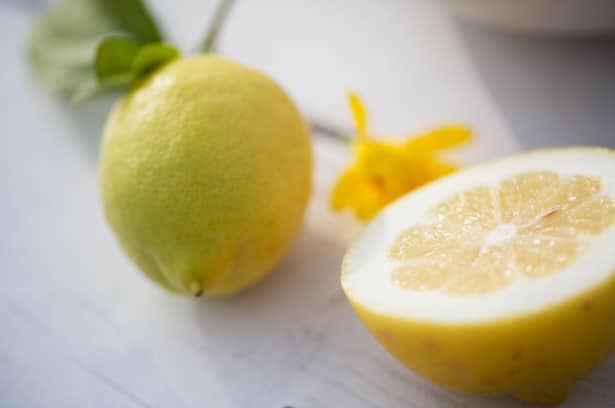 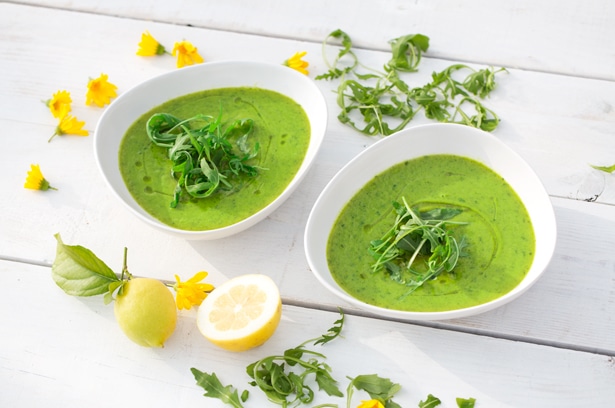 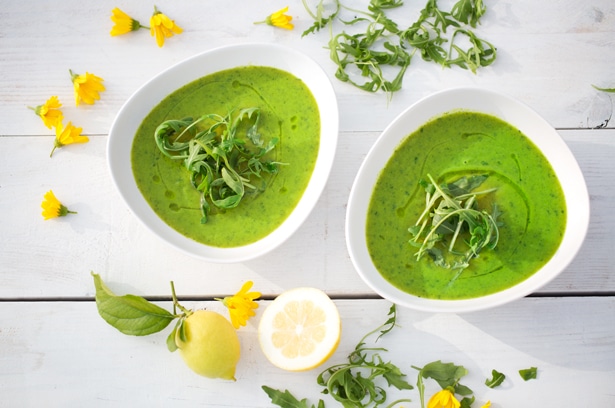 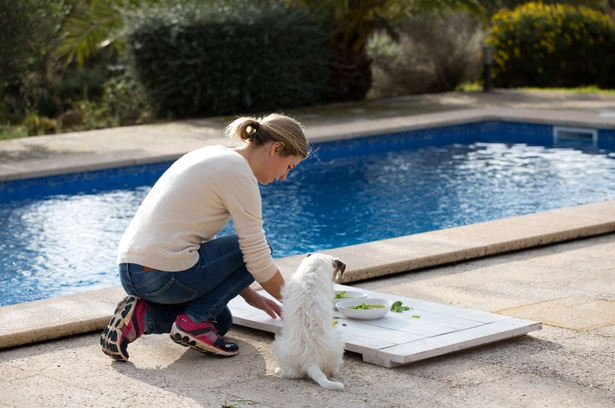