Because my husband Thomas suffers from celiac disease, I am constantly trying out gluten-free baking recipes. Since he loves a good slice of bread, my biggest challenge is to bake the perfect gluten-free loaf of bread. Anyone who has ever dealt with gluten-free baking knows that gluten-free yeast dough is much more difficult to handle than gluten-free sponge or shortcrust pastry. Yeast is a diva and needs the right “bed” of flour, starch and moisture in order to feel good. In the last few weeks I’ve been working on a recipe for gluten-free artisan bread, and have kept changing and refining it until I was really happy with it. How do I know that a recipe turned out really well? When my husband guards “his” bread with eagle eyes and makes sure that I – who could eat “any normal bread” – don’t take too much of it. 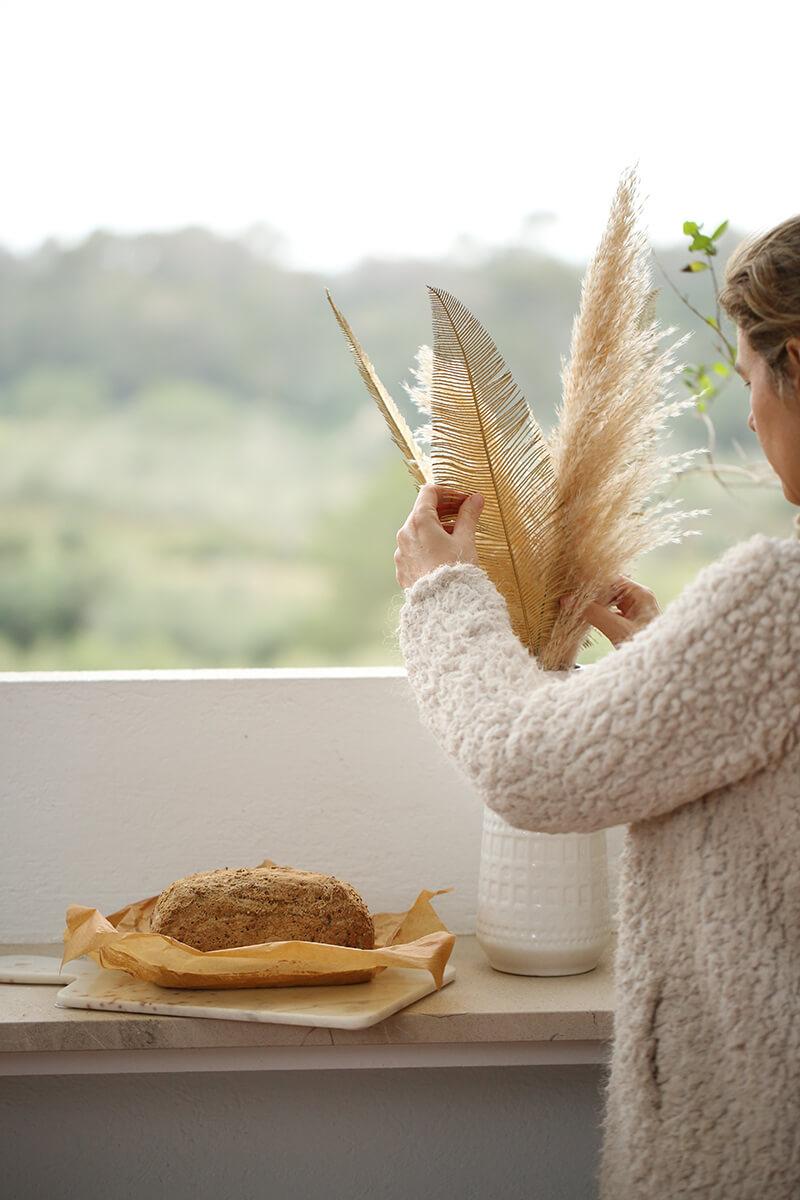 What is gluten anyway?

Interestingly, when you examine wheat and other grains, you don’t find anything called gluten at all. Instead, you’ll find proteins called glutenins and proteins called gliadins. When the grain is mixed with water, these two types of protein attract each other like magnets and form a protein called gluten. Gluten traps carbon dioxide and makes the dough nice and airy. On the other hand, it binds the starch molecules, so that the dough holds together perfectly.

What is celiac disease?

In the case of celiac disease, the consumption of grains containing gluten leads to inflammation of the intestinal mucosa, which causes the intestinal villi to shrink. As a result, nutrients can’t be absorbed sufficiently. In the course of the disease, nutrient deficiencies develop, which can trigger a number of complaints. However, the majority of the symptoms are caused by the inflammatory processes themselves. 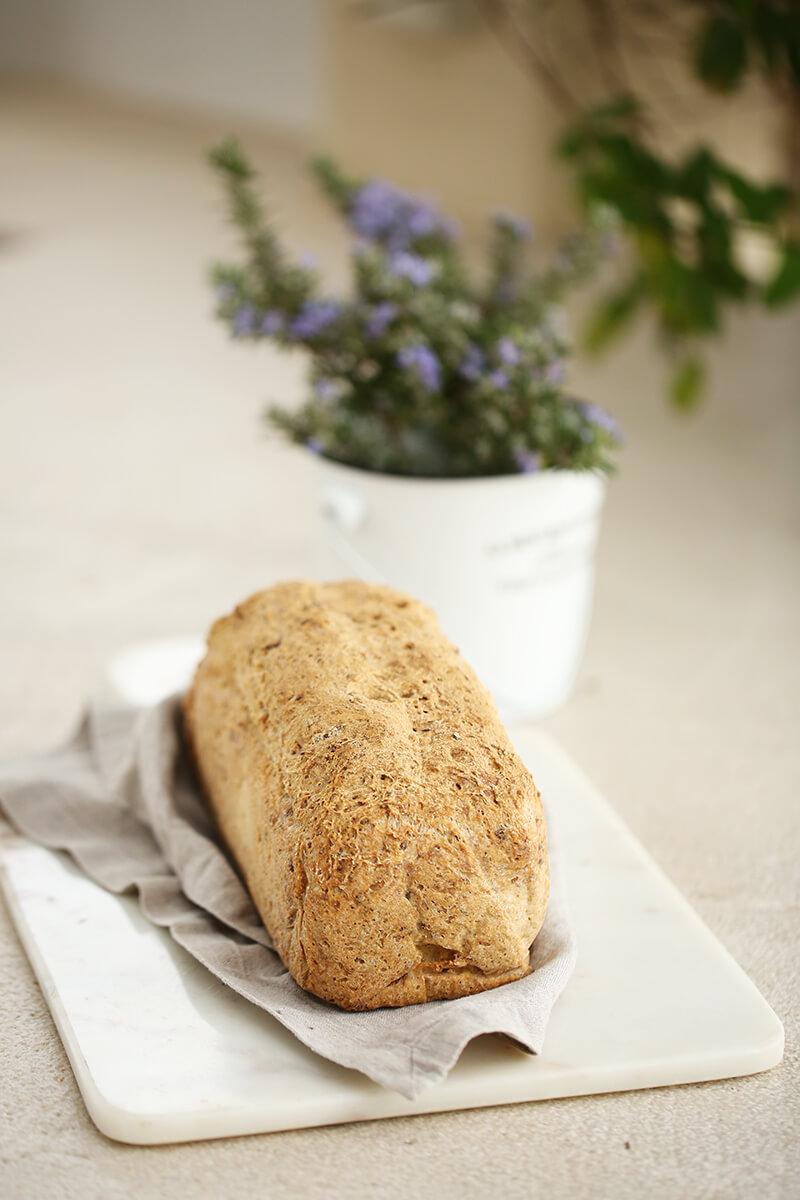 Why are wheat and gluten so discredited?

If you look for wheat in the ancient scriptures of Ayurveda, you will find that wheat is an easily digestible grain that has a strengthening and healing effect. And indeed, for centuries, wheat was one of the staple foods of mankind and considered healthy. Even today, it still accounts for 20% of the world’s caloric intake. So why have wheat and gluten become so discredited in recent years? What has changed?

Wheat in its original form grew 1.40 meters high. After the Second World War, fertilization of wheat was started for the first time, using nitrates and phosphates left over from bomb production. The tall-growing wheat reacted negatively to the fertilizers, as the chemicals weakened the long stalks so that they snapped. At the time, the American Rockefeller Foundation funded the development of shorter wheat varieties that have become the norm for conventionally grown wheat to this day. These varieties were less resistant, so you not only had to fertilize them, but also protect them with pesticides. This completely industrialized agriculture was then called “the green revolution”. 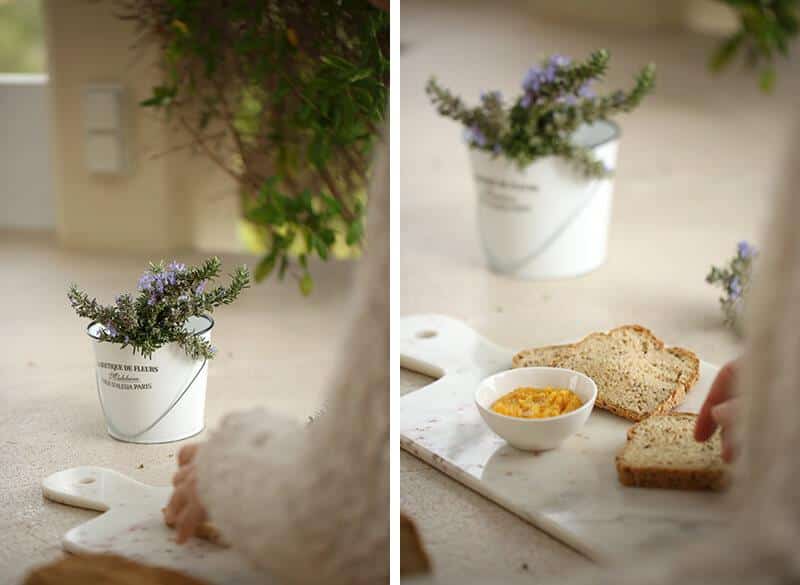 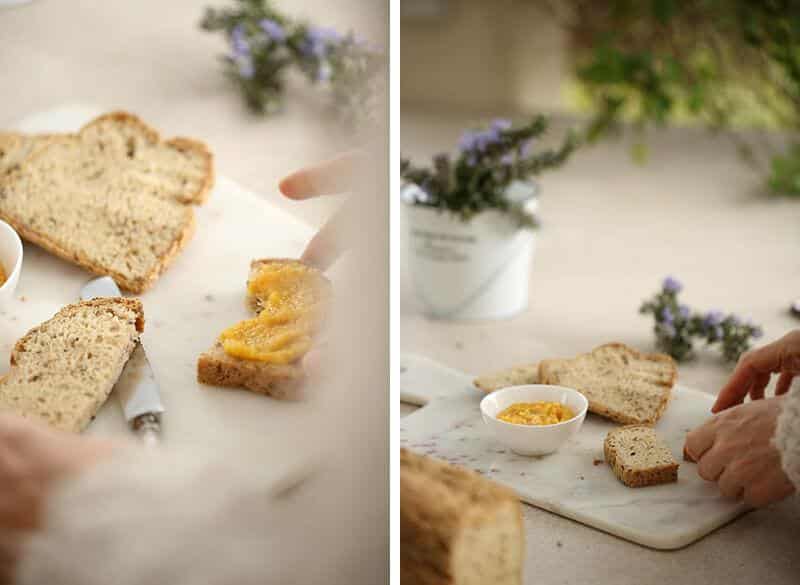 Why is there so much more wheat and/or gluten intolerance today than there used to be?

In addition, the French health foundation “Gégenerations Future” had various wheat products from the supermarket checked for harmful substances and found out that most of them contain the pesticide glyphosate. In Germany, beer were examined with the same result. The highest level exceeded the limit for glyphosate in tap water by a factor of 300.

These two factors, the more difficult-to-digest gluten and the toxic load of wheat, are probably responsible for the fact that many people can no longer eat gluten and/or conventionally grown wheat without experiencing mild to serious health problems. 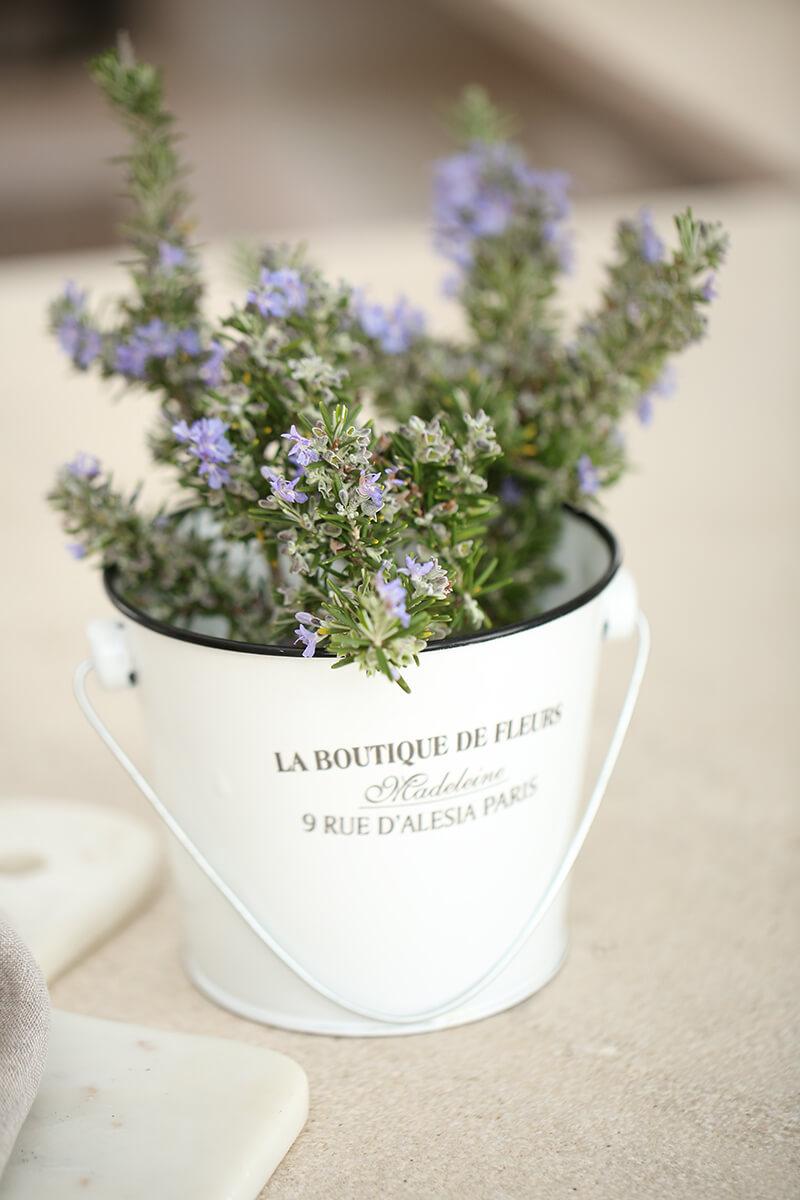 What alternatives are there to wheat?

Ancient grains are a suitable alternative to wheat for people who can generally tolerate gluten. Ancient grains were cultivated long before the beginning of industrial agriculture and haven’t changed genetically since then. In contrast to modern wheat, ancient grains are still cultivated today in the same way as our ancestors did more than 10,000 years ago. For a long time, ancient grains had almost disappeared, but today you can buy them again in organic supermarkets and health food stores. Compared to modern wheat, they contain significantly more nutrients and far less toxins, because they still possess their natural resistance and therefore do not have to be treated with pesticides. The ancient grains include: spelt, emmer, einkorn, ancient rye, kamut, khorasan and on Mallorca the Xeixa grain.

People with gluten intolerance can, among other things, use buckwheat, rice, millet, sorghum, corn and gluten-free oat flour. Since each of these types of flour has its own unique taste, it’s really exciting to use them for baking. 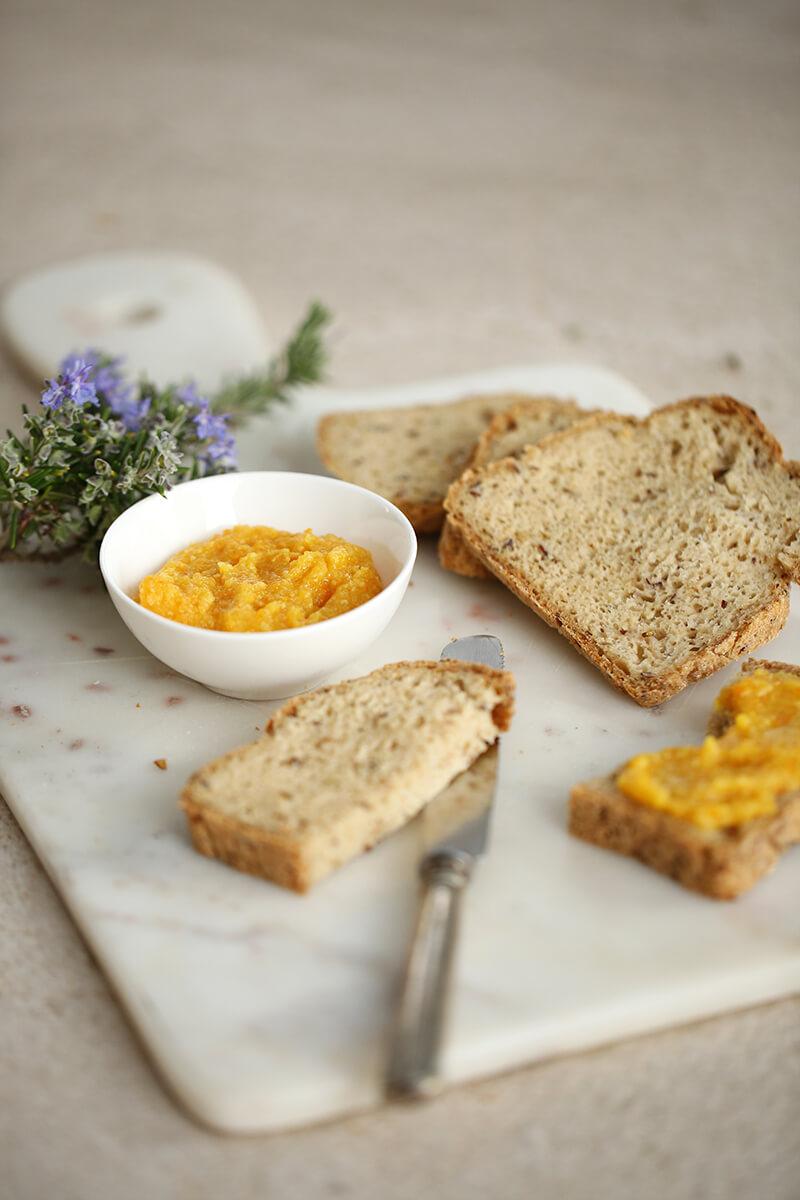 For this artisan style bread, I use a lot of rice flour and gluten-free oat flour and a very small amount of cornstarch. Anyone who has ever looked for store-bought gluten-free bread knows that the ratio is often the other way around: lots of starch with a very small proportion of flour. While there are some decent gluten-free breads out there, they still don’t stand up to the comparison to home-baked bread. I recently read an interview with a doctor who said that a gluten-free diet is low in fiber. I can’t agree, as fiber is also found in legumes, nuts and seeds, vegetables and of course in the gluten-free flours that we use for our gluten-free bread. In this recipe, the fiber content is particularly high due to the addition of flaxseed, psyllium and wholegrain oat and rice flour. Since I prefer a lightly spiced bread to the neutral-tasting variant, my bread is flavored with the typical bread spices such as caraway, fennel, coriander and fenugreek. This not only tastes good, but is also healthy because it promotes digestion.

And now my question to you: do you tolerate wheat and gluten? Or not? And what are your favorite alternatives to regular wheat flour? I look forward to your comment below! 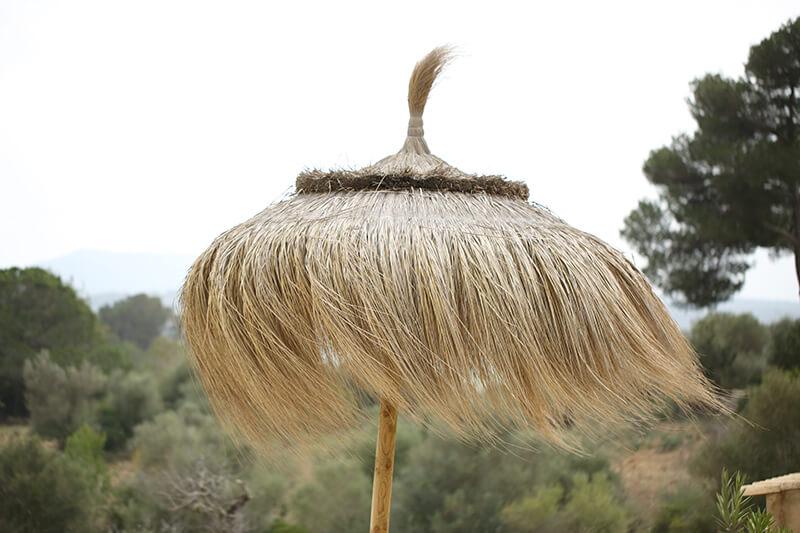