What’s a cookbook author without a kitchen? (fill in the blanks). Yes, the answer is nothing. She’s nothing. We moved houses recently and the delivery of our new kitchen took much longer than expected. So I was a cookbook author and foodblogger without a kitchen which proved to be interesting. We bought a mobile stove top that sat on a wobbly table that the sellers of the house left behind as trash – because the rest of our furniture wasn’t there either – but that’s another story. I tested my recipes on the mobile stove top, but it was pretty uncomfortable, especially because all of our kitchen accessories were still packed in boxes, because there weren’t any cupboards in which to put them …

After two weeks we had enough and bought a barbecue. And I’ve been infected ever since. Before I used to behave like most women and let men handle the barbecue. This time it was different, after all, the barbecue was the only kitchen I had. It was like in those movies where two unlikely partners get stranded on a deserted island and sooner or later fall in love with each other. After all, a limited selection seems conducive to developing lifelong affection. It was the same with the barbecue and me. We are now inseparable. When you come to my house, I can cook all your meals on the barbecue. I even make toast on it. The eggplants for the Arabic dip Baba Ganoush are also particularly tasty when grilled on the barbecue, and get this slightly smoky aroma. But don’t worry: if you don’t (yet) have a barbecue, you can prepare the eggplants in the oven.

The eggplant has a cooling effect on the body and reduces swellings of all kinds. In naturopathic medicine, it is known for having a positive effect on blood flow and thus helping with diseases that are caused by congested blood, such as certain tumors or diseases of the uterus . In Cuba “eggplant water” is drunk as a remedy for high blood pressure. To do this, an eggplant is washed and cut into small cubes. It’s put in a liter carafe with water and left in the refrigerator for 4 days. Then it’s drunken glass-wise one a daily basis. After a week, when the aubergine pieces dissolve, they are removed, but the water will still continued to be drunk.

And now my question for you: do you like eggplant? And what’s your favorite eggplant recipe? Please let me know in the comments below! 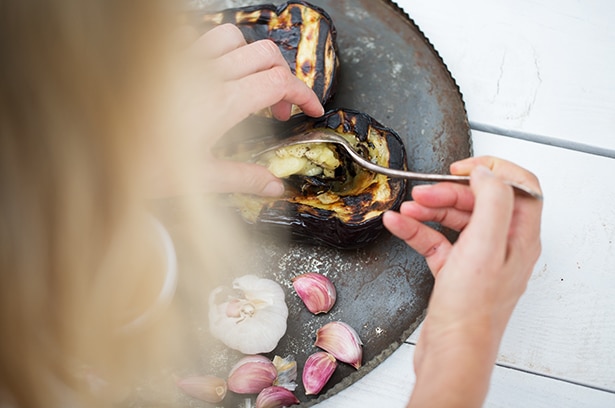 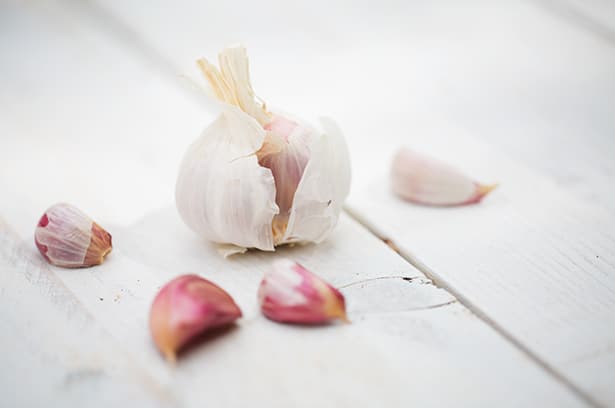 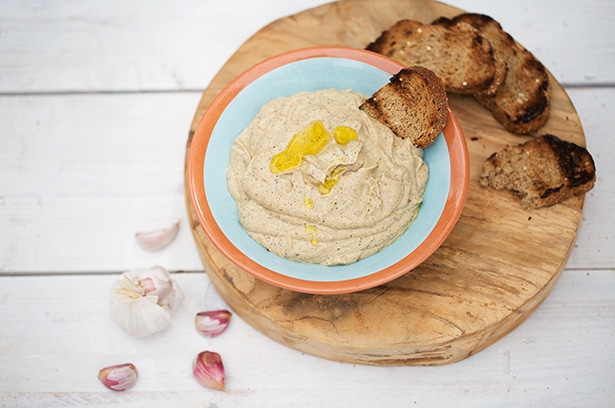 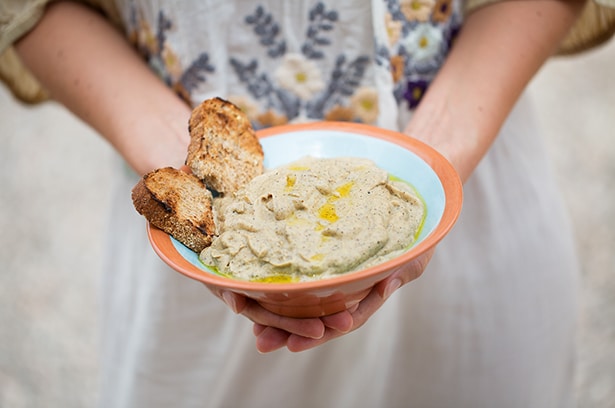