If cozyness had a scent, it would smell of warm apples and cinnamon. If you visit us these days you will find that smell wafting through the rooms a lot, because I have a new favorite recipe that goes perfectly with autumn morning mist, rustling leaves and a warm home: Apple Chai Latte. Since I love to eat and drink sweet things, but always make sure to keep my blood sugar level in balance, I am constantly on the lookout for recipes that satisfy my sweet tooth in a healthy way. Since it’s apple season now, I wanted to come up with an apple sweetened recipe. And because apples and cinnamon belong together and go particularly well with ginger and almonds, this new recipe was developed in a flash. I like to drink it in the afternoon at “tea time”, because after all, it’s a hybrid between tea and a sweet treat.

It is suitable for everyone who likes chai, wants to reduce their sugar consumption and who likes simple, quick satisfaction (i.e. in a purely culinary sense ;-). In the middle of last night I made the Apple Chai Latte for a friend – so you can really drink it at any time of the day. It even works well as a light breakfast. In addition, there are also some health reasons that speak in favor of drinking an apple (Chai Latte) a day …

It’s really no joke that an apple a day keeps the doctor away. Because apples are actually a real superfood. One of their best qualities is that they cleanse our liver and take care of the intestinal environment. The phytochemicals in apples, called polyphenols, act as a kind of protective elixir for the liver. Studies have shown that the polyphenols in apples protect the liver cells from damage even under heavy loads – such as when taking strong painkillers. At the same time, apples relieve the liver by caring for the intestines. Scientists assume that apples have such a positive effect on the organism mainly because they improve the intestinal flora. And I’ll never get tired of saying: a good intestinal flora is the basis of good health. Or to put it frankly: there is no health without a healthy gut microbiome. But what makes the apple so particularly gut-friendly? It’s the combination of protective, secondary plant substances and natural fiber (pectin). After eating an apple, the number of short-chain fatty acids in the intestine increases immediately. This is a sign that the good intestinal bacteria utilize the apples’ fiber and are thereby nourished. The end product is the fatty acids, who are used by the cells of the intestinal mucosa as a source of energy. The apple nourishes, regenerates and supplies the intestines with energy. 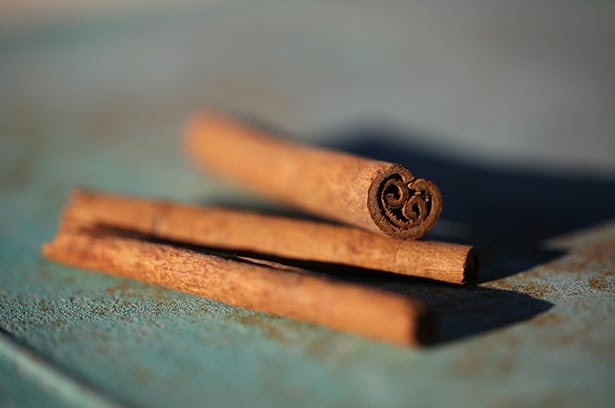 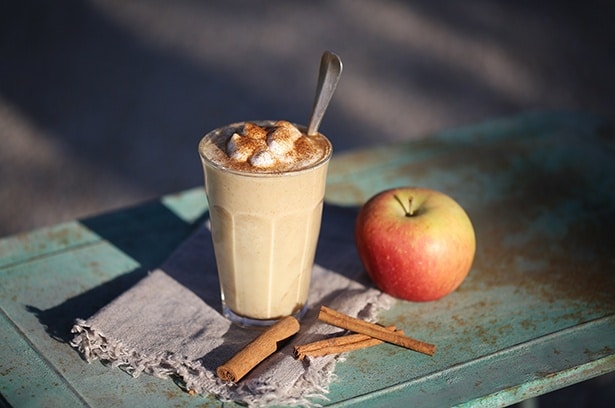 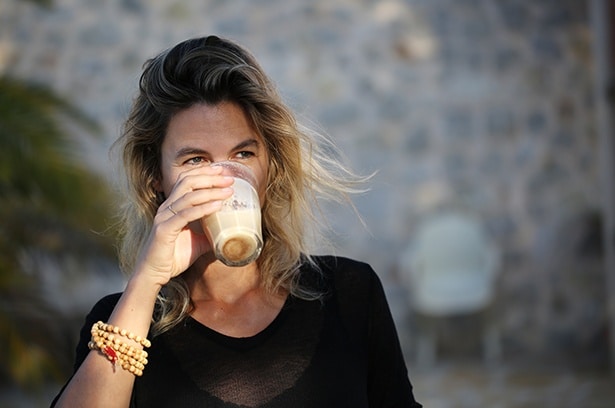 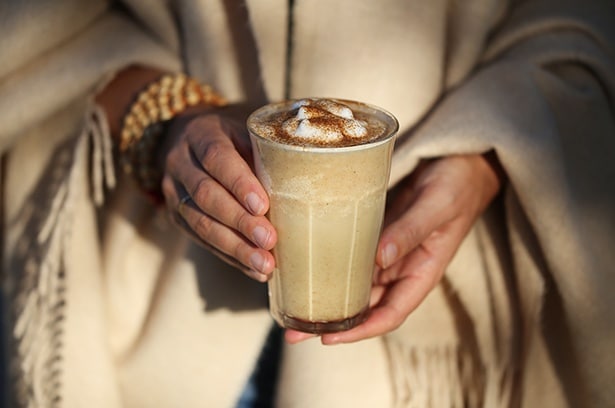 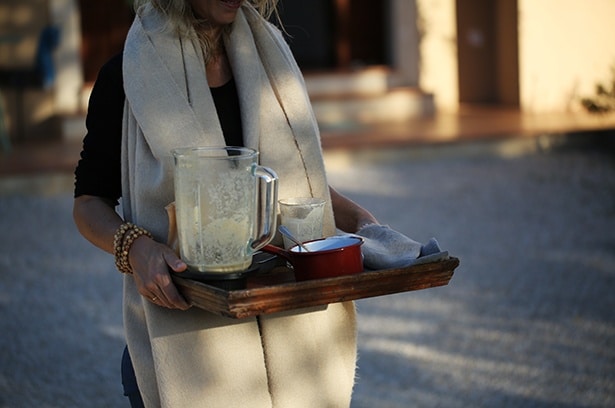